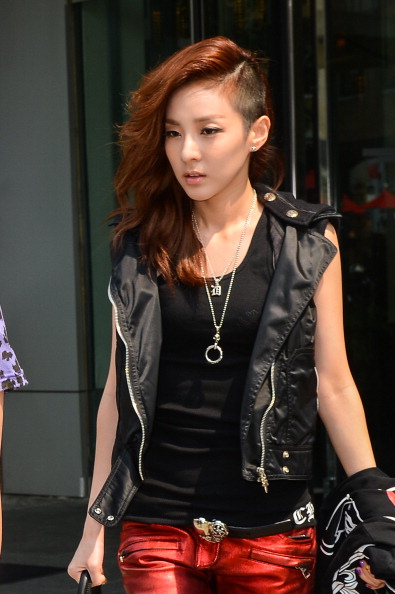 Probably yes, hard to say. I'd probably know better how to plan my day, how to get more sleep, and work even harder. It made me harder and tougher as a person, and I learned rapping pretty well and dancing. It was a once-in-a-lifetime experience even tho it was hard, but it's a good feeling only some have experienced it. I decided it about 1 month before contract ending, I talked to my parents and to my company, they were semi-okay with that, they wanted to give me another 2 year instead of 4 year, I still denied. Multiple buildings, dorms, a little bit cramped at times, we were usually guys in mini-apartment with a manager checking in everyday.

The living conditions, were actually nice, we got allowance, food was always delivered, hair products, body products and stuff like that was always on the spot. The first 6 months of my contract were bad for my health, I got 1 week free because of that. After that I adjusted myself and it was pretty much a normal day for me. This is probably a dumb question, but you said that you went to the auditions in NYC, and you also attended school What was that change like?

Why was this something you decided to do? By "this", I mean, audition and become a trainee. Did your parents encourage it or were they reluctant to send you off?

What Will The Consequences Of Jennie’s Dating News Be? Will The Shadow YG Ban Affect Her?

I'm still gonna dance, it's my passion. Probably going to do some Youtube. But I'm going to go to college to probably study architecture or computer sciences.

School in Korea is much harder, tho it was sometimes made a little bit easier because we were trainees and some of us like me were born in the US. The change was huge. My parents supported me, but didn't want to send me off to live alone but agreed to anyway. Ohh, I'm an architecture student! It's really fun but pretty tough but if you've been a kpop-trainee I think there's nothing you can't do haha Good luck with college! 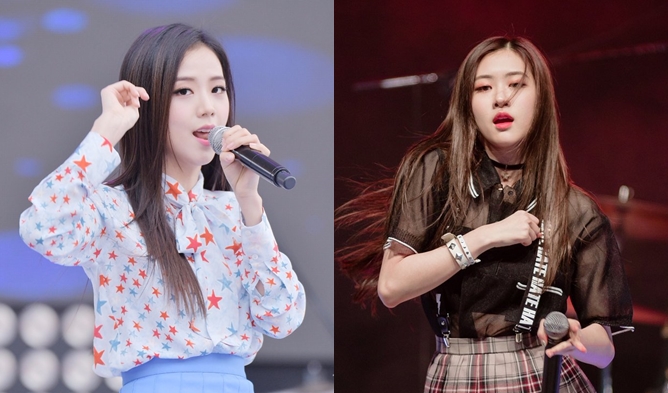 As I said, kpop people like you guys are familiar with idols, we didn't get in touch with idols apart from the couple of times where some of us practiced dancing with Taemin during Danger , it was nothing personal tho as there were people there. I was close with this one guy who also did not renew, he's from Seattle so we're both american so we were friends as soon as I arrived there, he had a 4 year contract. Morning shower, face scrub, face mask 2 times a week. Keeping my face moisturized with a variety of creams, also, anti-pore strips.

Shampoo for semi-damaged hair, and hair conditioner because of hair dying drastic colors, i stated previously I had white hair. What do you think about the comments on SM as a sinking ship? Were you bothered by the people leaving exo and the lawsuits, etc? The EXO fiasco didn't affect trainees because it didn't happen at the location we were at, that's an inner issue within the idol managers and the group, not the trainees. What I think myself? Sorry for my opinion but Kris and Luhan are weak people in my eyes, and I feel sorry for Tao.

You gave up as a trainee? Schedules are every four years for new groupa. That's weak and cowardly in my eyes too. If you aren't fully committed, don't take up spots that could have gone to these trainees who really would have worked hard until the end. I think he meant it as Kris and luhan getting tempted by money and is mind weak. In his case, he just lost interest and didn't want to do it, he took a hard decision to left, I think it is quite strong for him to make such a decision, leaving something that he trained for years to pursue his current dreams.

Answered already, but about hours a day because we were school students. People that didn't have school practiced up to 14 hours a day.

Also, I was wondering about long-term trainees like those who trained for five years who still didn't make it. Does SM follow up on them to make sure they are mentally ok and have practical skills to survive? They eventually get debuted no matter what. Take an example of Suho of EXO, talk among trainees is he was a trainee close to 7 years, not the listed 6. And if a long term trainee 4 years quits, they try to land another deal or other companies pick them up, other companies look for experienced trainees who can debut within months. You said that you would have had a guaranteed debut if you renewed, and you've seen what happened with EXO, why wouldn't you take that deal?

I'm not saying it's crazy that you didn't, but just want to know your perspective. I don't have any debt, you get debt if you break off your contract early or you debut, but your comebacks and CD's pay for that. Idols can get up to 15 or 16 year contracts as far as i know. And lastly, EXO won't take any new members on, at least we didn't get any info on that.

The next boy group they debut it probably later this year, and I wasn't a part of that, and I had a guaranteed debut within my next contract, BUT the new contract would REQUIRE me to do 4 years, i could choose 2 again but that would not grant me guaranteed debut. If Cube takes someone on for years, why not. Not sure, but since CUBE recently debuted their girl group, they might be planning to debut the next batch of guys in the next couple years.

It's been three years since BtoB debuted, so it's probably about time. A bunch of their male trainees and the current CLC girls danced with G. Na during her comeback last year. CUBE is also a company I really like. PM me and give me some info on your talents and skills and I can probably give you some advice, 19 is a dodgy age, it really depends on what you already can. Those SMRookie guys will probably debut in the group I talked about, which debuts later this year or next year, so no, that's why I left.

Video, probably after I'm back home from Canada, going to visit my grandparents. That will be early June, around then I'll start doing dance covers.

I'll probably prefer to do tutorials. Benefit is, just getting free things, also clothes and stuff, people underrate this but it's so great if you're a teenager, also having so many mentors that guide you and give life advice. Probably inner issues, battling with yourself, not the coaches, or co-trainees. It's a hard battle to overcome waking up in the morning after a certain time.

source url Since so many of SM Idols do end up in dramas. How does that work? Especially I'm sorry to say this with some of their appalling acting.

Want to add to the discussion?

Also what do you think of SM's industry strength in other areas of the entertainment industry besides Music? How believeble are blind Items and the rumour mills? Learning choreo, sometimes learning how to design choreo yourself, also music theory and just vocal training. It's more how to structure your language while rapping, I mean you can just say words fast without any structure like Minho sorry man but to be a good rapper you have to learn to make rhythm and beat with your words and tempo, not entirely relying on the background music. 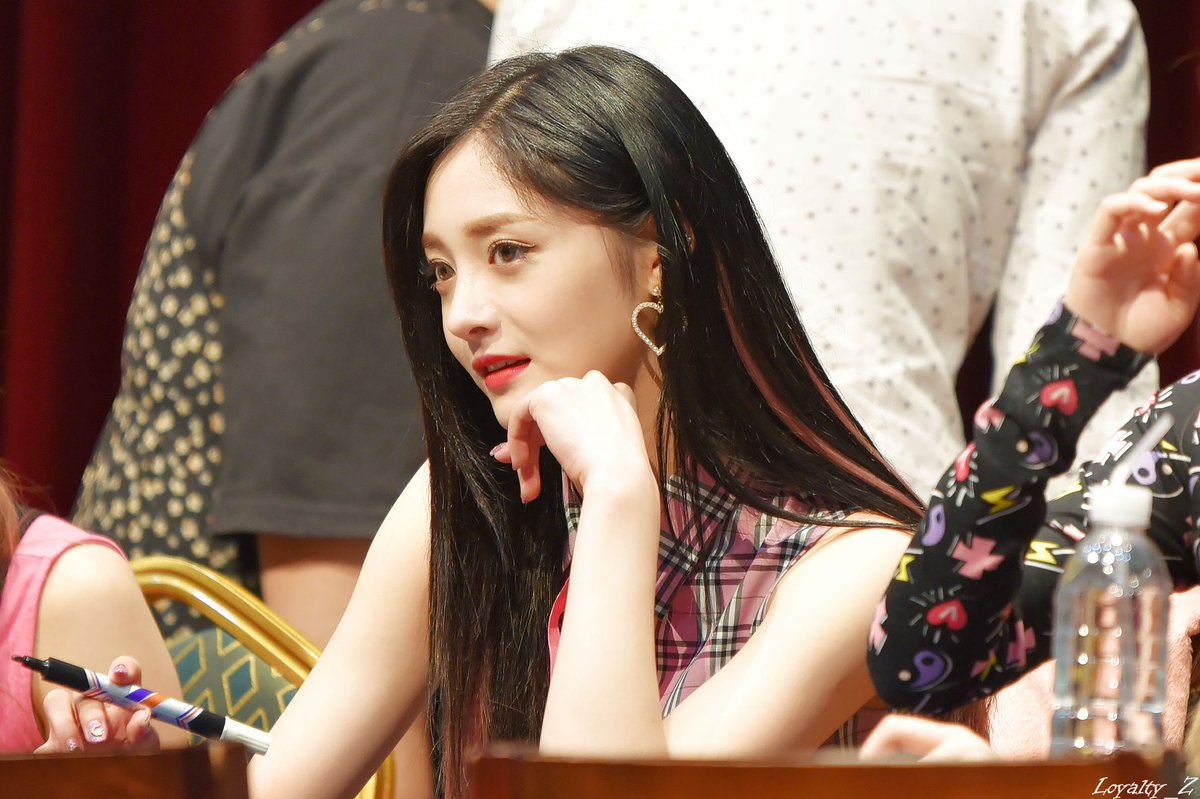 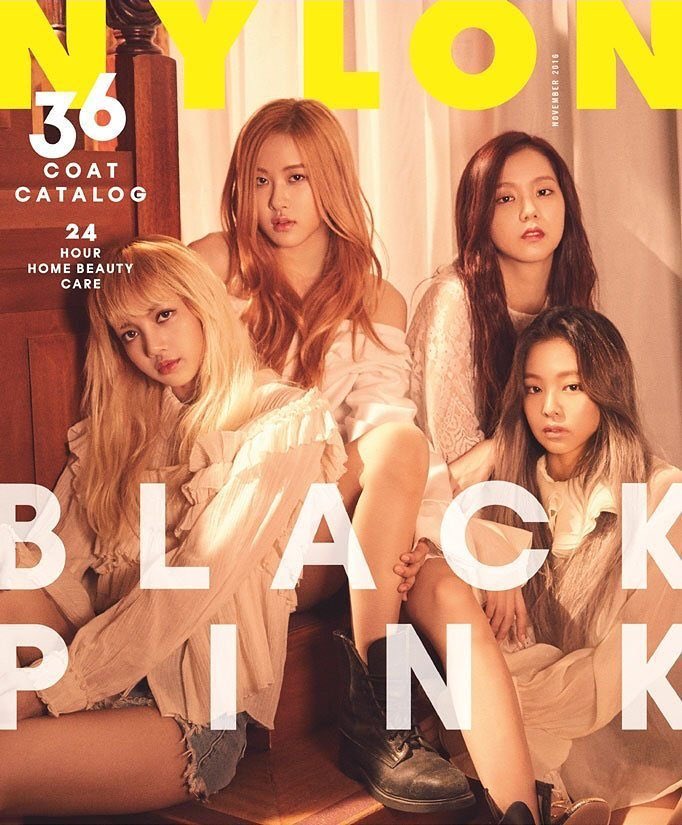 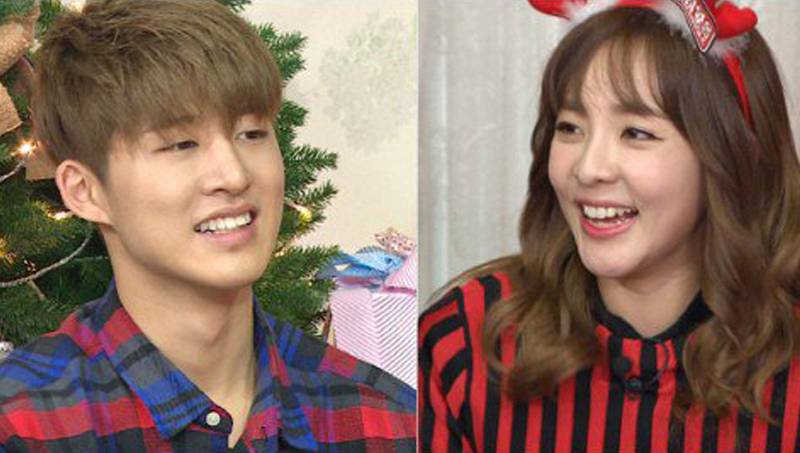 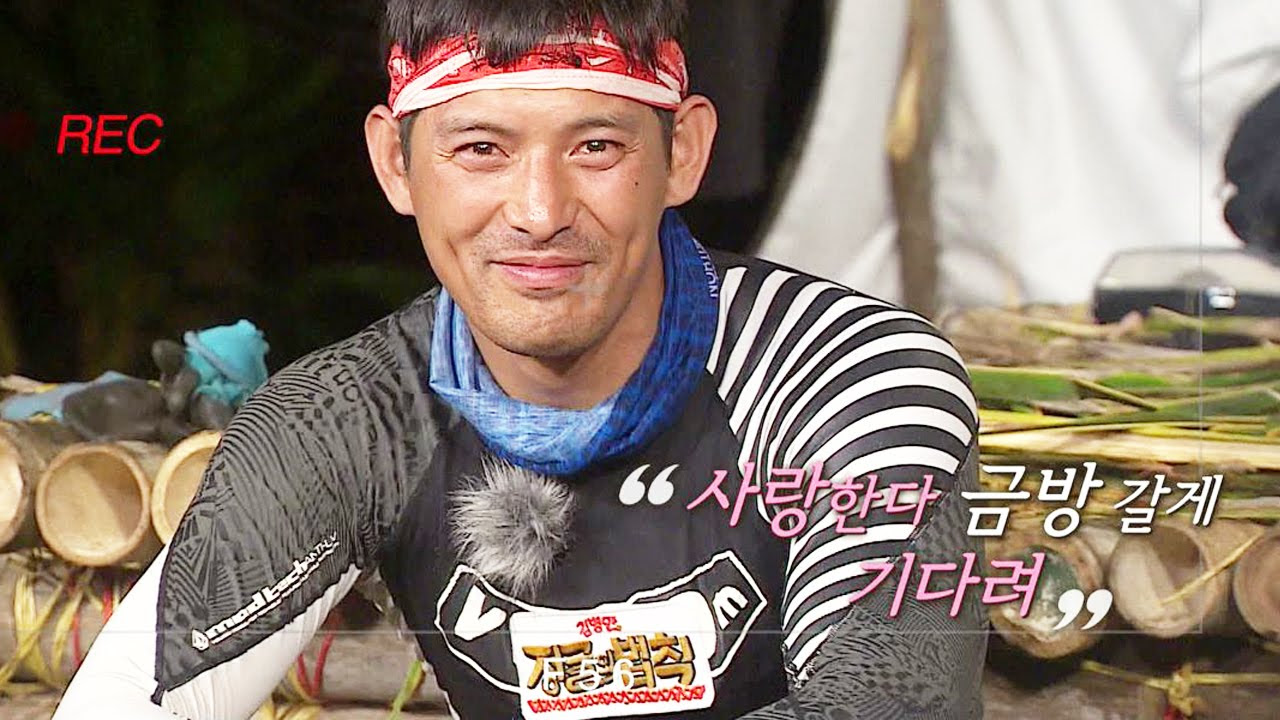